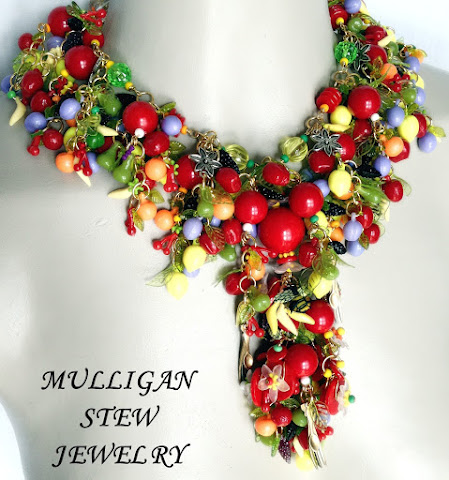 Well, we did it!  Our first outdoor show.  The weather was a roller coaster ride all day.  We had rain, cold, wind gusts (Mike estimates some were at least 40 mph), and hail.  I was reading some of the Facebook posts about the show, and this observation from a vendors daughter is just too cute:  "look Mommy, it's raining rocks".

Regardless of the weather, we had a blast!  Mike came with me as head cashier, and overall support.  I have the best husband in the whole world!

We did a trial setup in our garage a week before the show.  I took pictures so that I would be able to quickly setup the following Saturday. 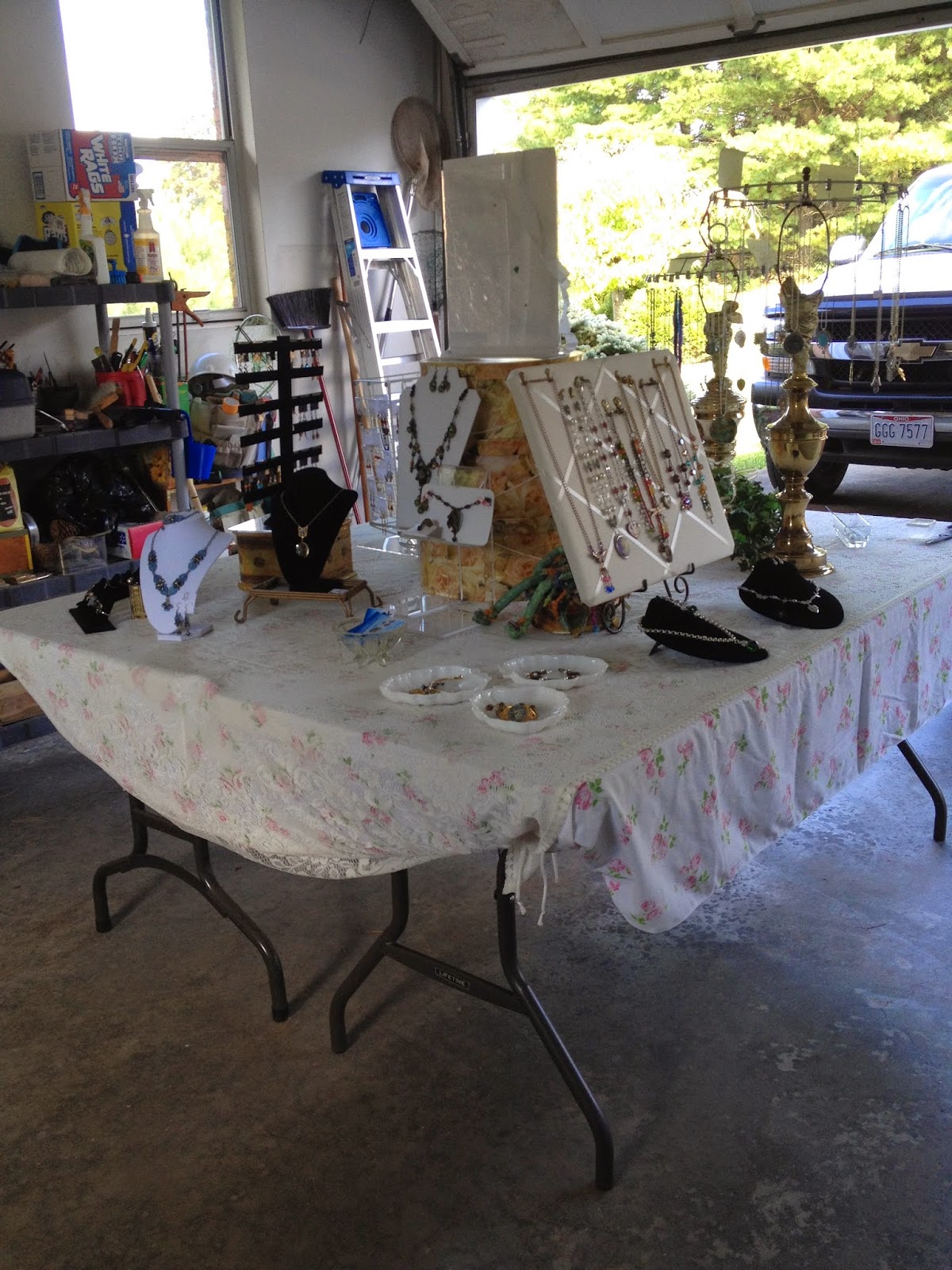 We still had to print a sign and some business cards.  Some technology problems at our house caused me to wait till the last minute to get those things done.  In fact, the week before the show seemed to be wrought with Murphy's Law in full force.  I have been told to expect that.  Now I know!  There really was nothing I could have done differently to avoid the PC crash, the drying quitting, Mike falling off a ladder (and thankfully ended up with only a few scrapes and bruises), me getting a cold, etc. etc.

On the morning of the show, we were ready!  Start time was 10:00 am.  We were there and setup by 8:45.  Most everyone was. We had rented a tent. The weather report predicted about a 20% chance of rain, and overcast skies.  The show was scheduled to continue until 5:00 pm.

There was no opportunity to take pictures during the show.  Our iphone was our credit card processor, and we didn't think to bring a separate camera.

What a great place Marietta is!  Here is a view of some of the tents after the show ended with people still shopping.  Such wonderful community support! 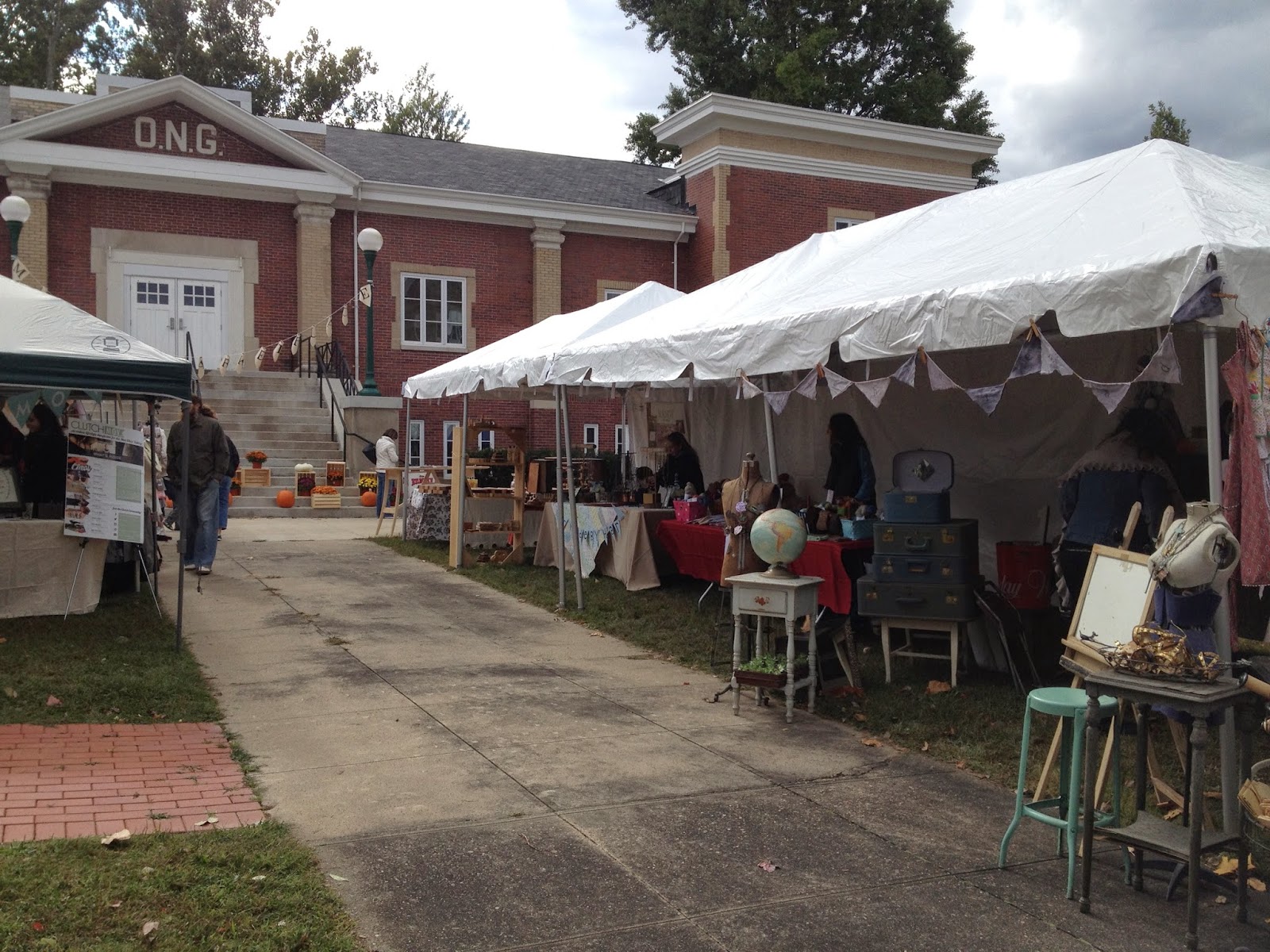 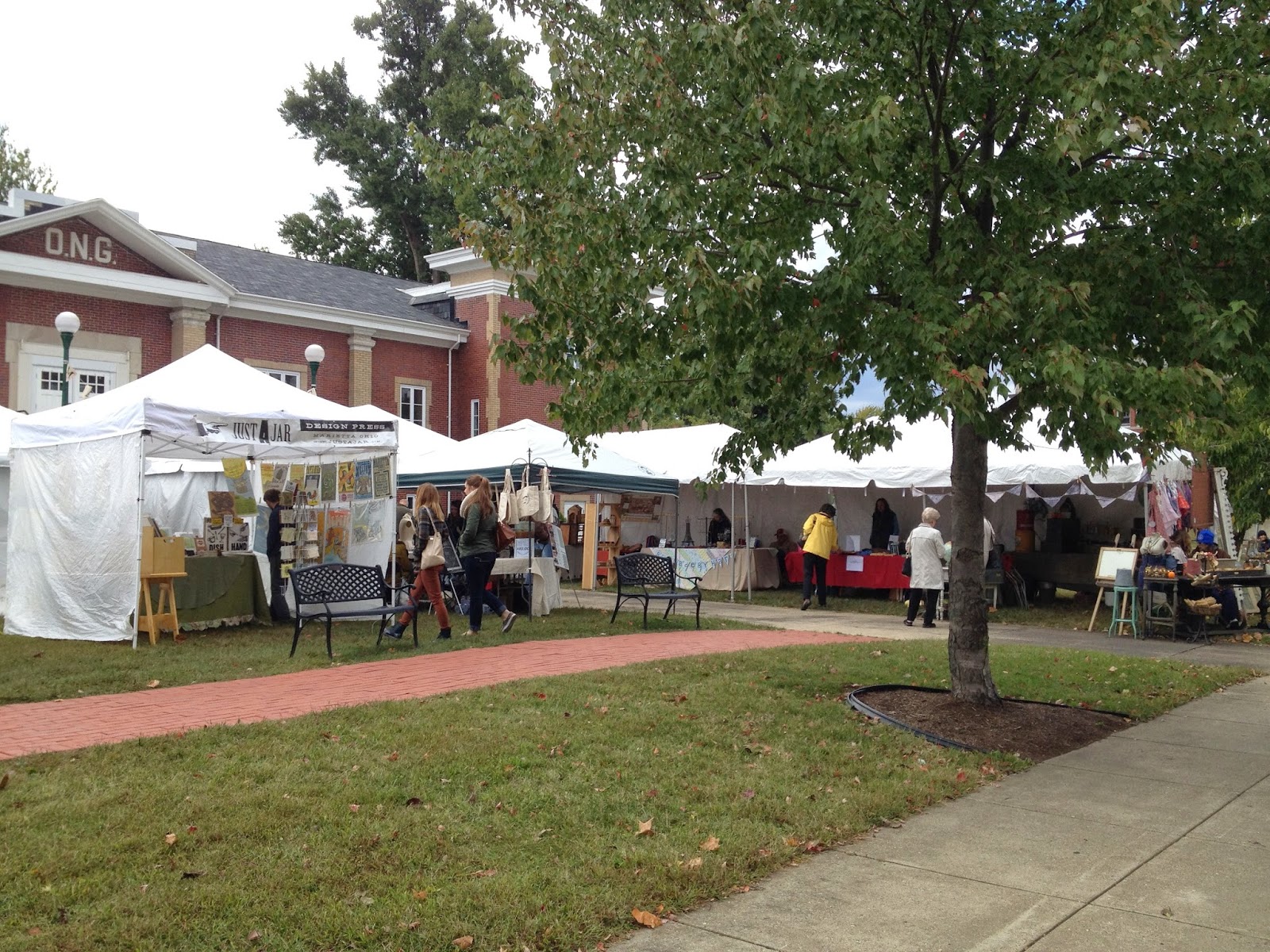 Throughout the show, I was busy with customers, and picking up what the wind wanted to blow away.  I met so many nice people!  The community came out to support everyone.  I was able to meet some of the other vendors.  Laura, the event co-ordinator was so nice.  We plan to get together.  I have a standing invitation to as many future shows that I want to do!

And with all the weather challenges, I still made some sales!  Many of us did.

One of the local television reporters, Haley, stopped by and we chatted a bit.  She purchased a pair of my earrings and said she would wear them on air.  I took that opportunity to discuss a possible venture with the station where I would provide my jewelry for loan during a broadcast, in exchange for having a Mulligan Stew Jewelry credit listed at the end of the show.  She said she would talk to the station producer about it.  Fingers crossed here!

These are some of the pictures after the show end, when all of us started to pack up and go home.  Yeah....the sun started to shine by then.  There's Mike all bundled up. 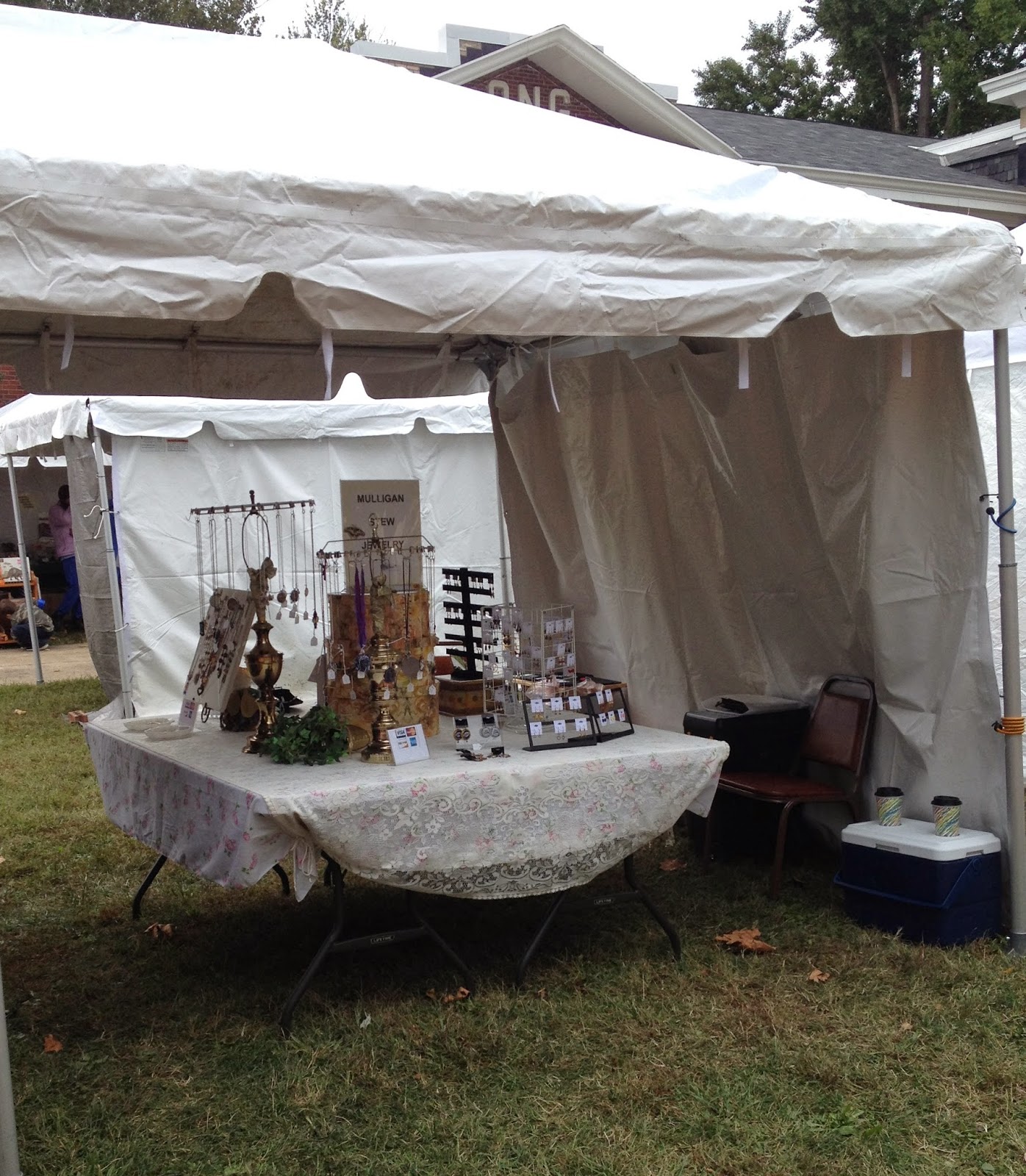 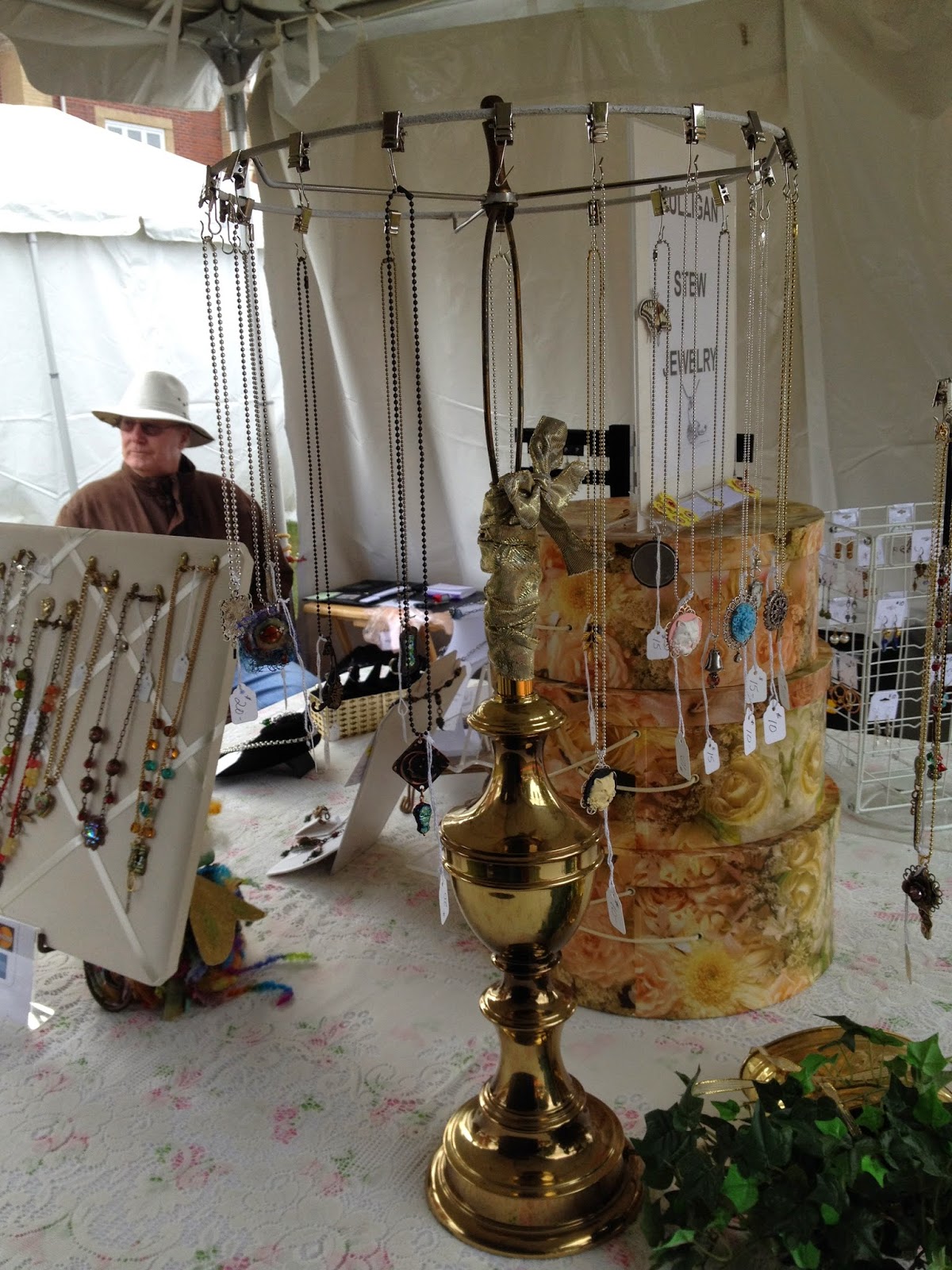 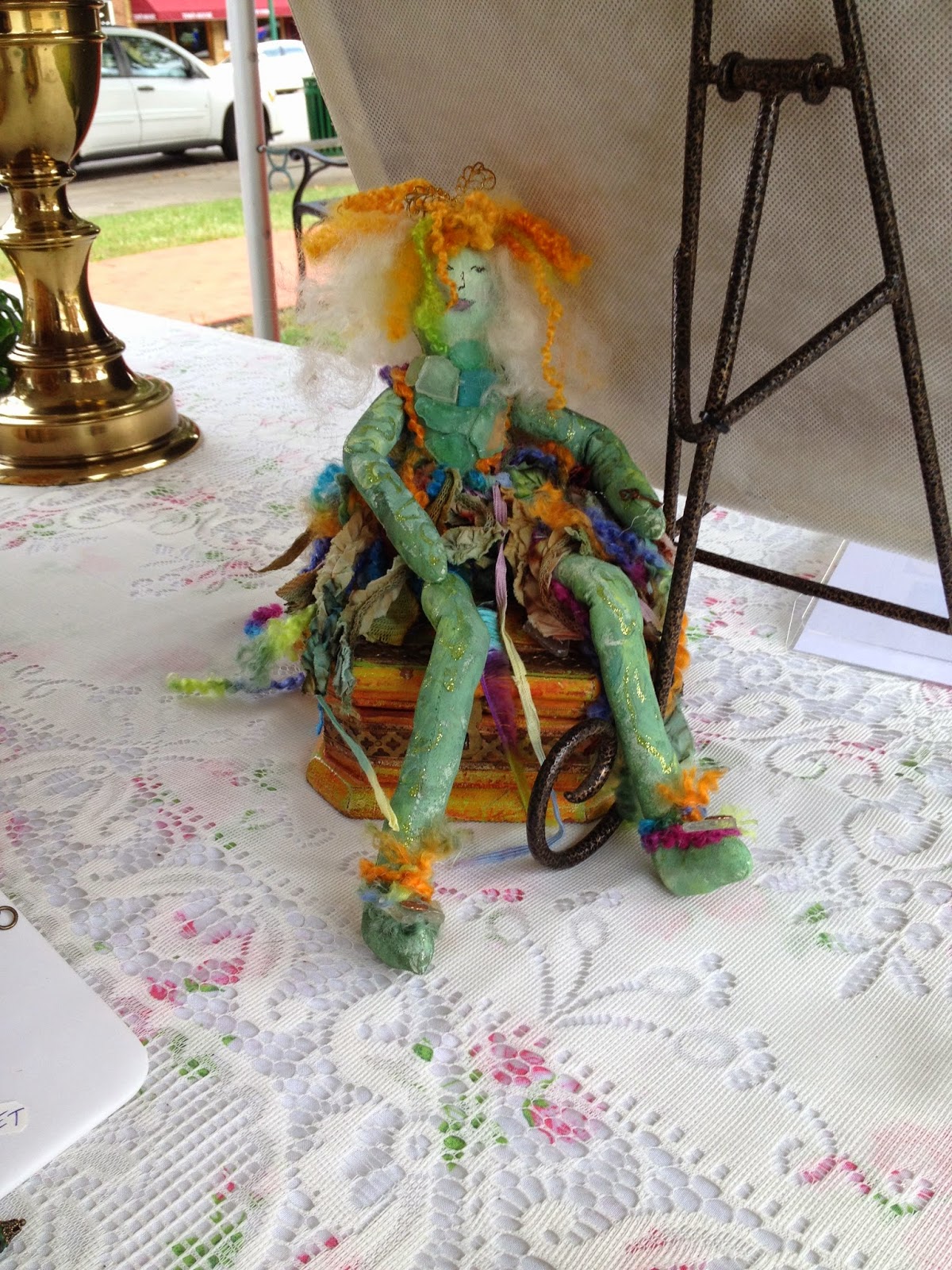 The "Bling Fairy" was with me.  She is a special gift from a special friend.  I plan to take her to every show in the future.  And I plan to do many more in the future, indoors or out.  Mike said, hey why not.  What a guy!


Posted by Mulligan Stew Jewelry at 8:41 AM 3 comments: 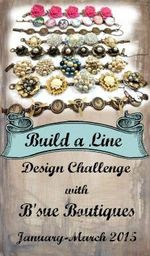